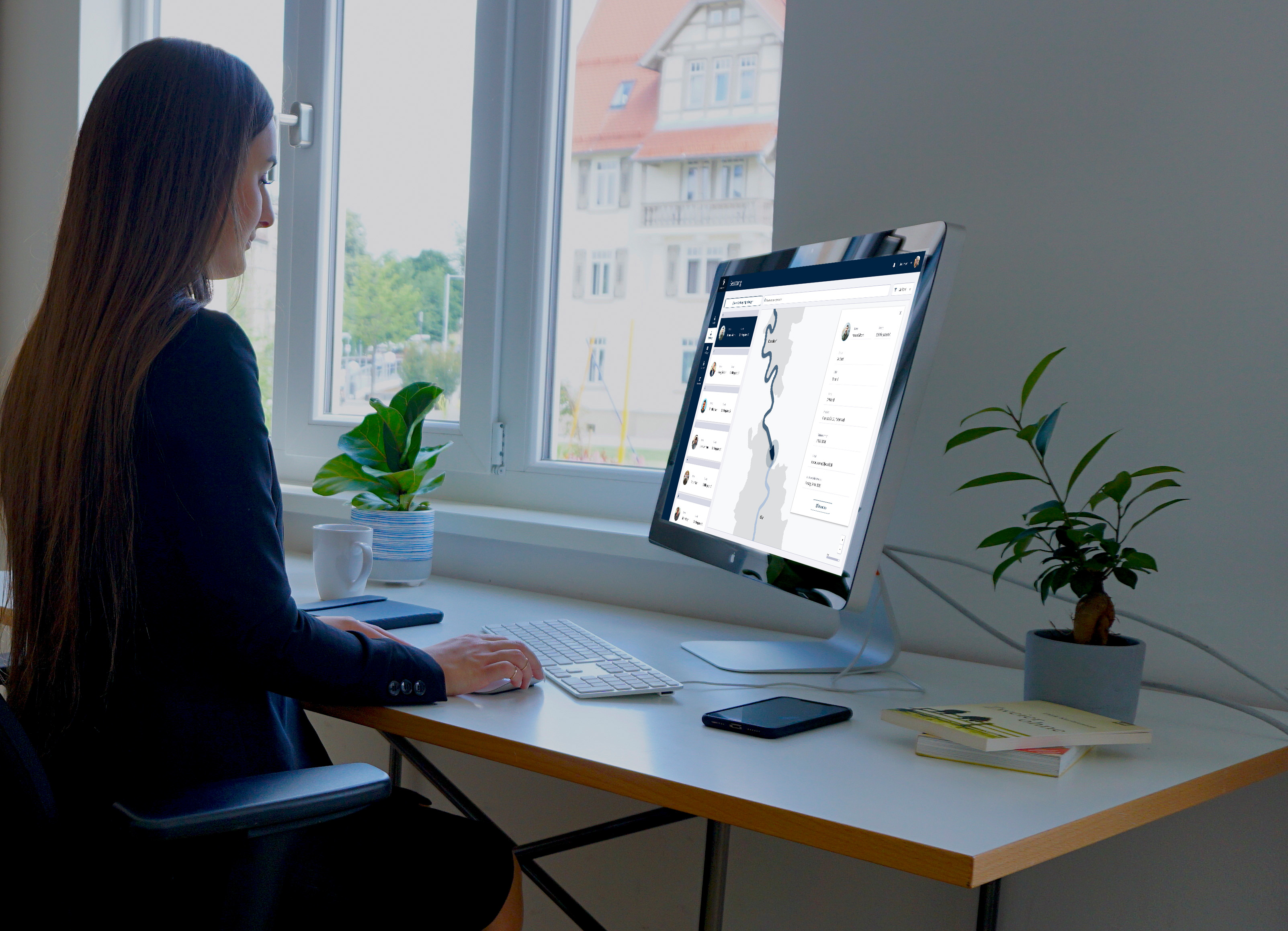 The most environmentally friendly way of transport is shipping. Inland navigation has the lowest carbon dioxide emissions and makes the least noise.

With the help of the OnBoard - Ship Traffic Optimization System on the Neckar, skippers can better plan their route with a traffic forecasting assistant, avoid traffic jams, book docking points early, depart at a later date and support sustainable driving on the Neckar. Timely reports on construction sites, delays at the locks and ships in the surrounding area can from now on be recorded foresightedly by the supporting system with already existing data.

It is precisely this data and its optimal processing that will make it easier for all dispatchers at the Neckar to have smooth communication with all skippers and to find direct solutions in case of difficulties. Existing complicated processes are simplified by the system. Orders, stowage plans, crew members and new ships can be created and released directly by the dispatcher.

In the future, the system is to be used by everyone involved at the Neckar River so that all the above-mentioned factors run smoothly and CO2 emissions can be reduced. Due to already existing technologies and fast processes, the concept can be realized in reality and meet today's requirements. Supported by our system, we have simulated various traffic jam situations and the communication interfaces of the two users of the system with a functional 3D model. 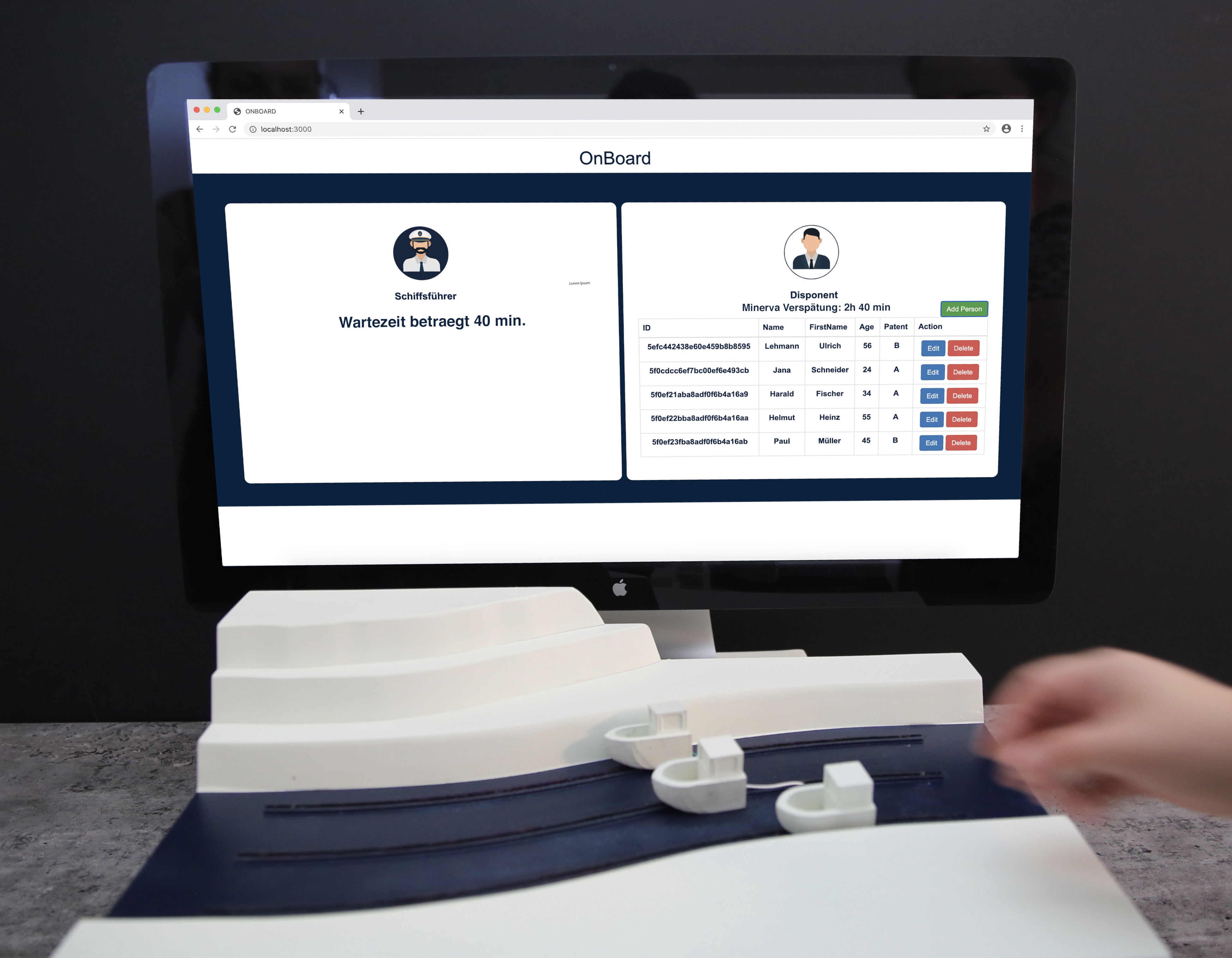 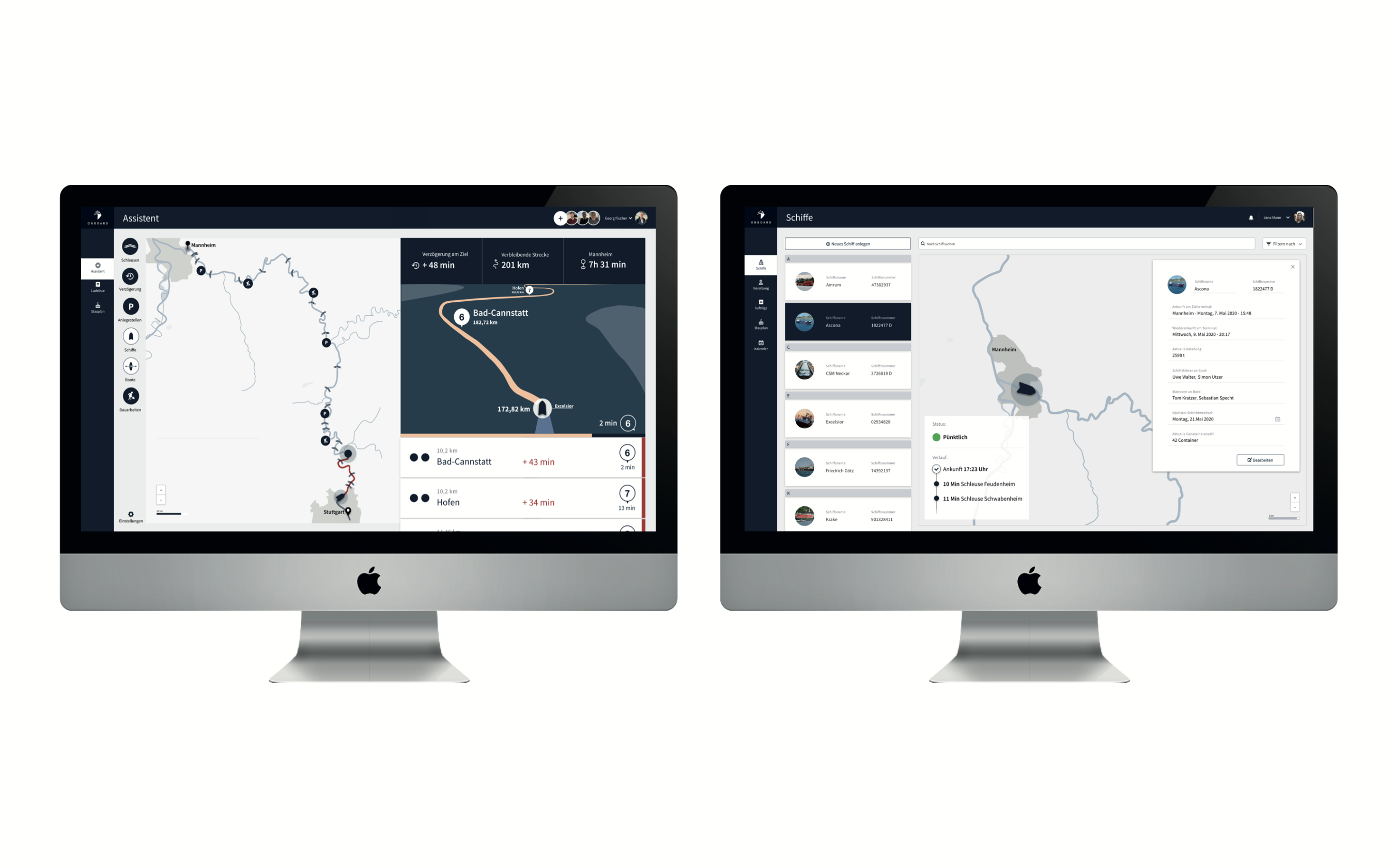 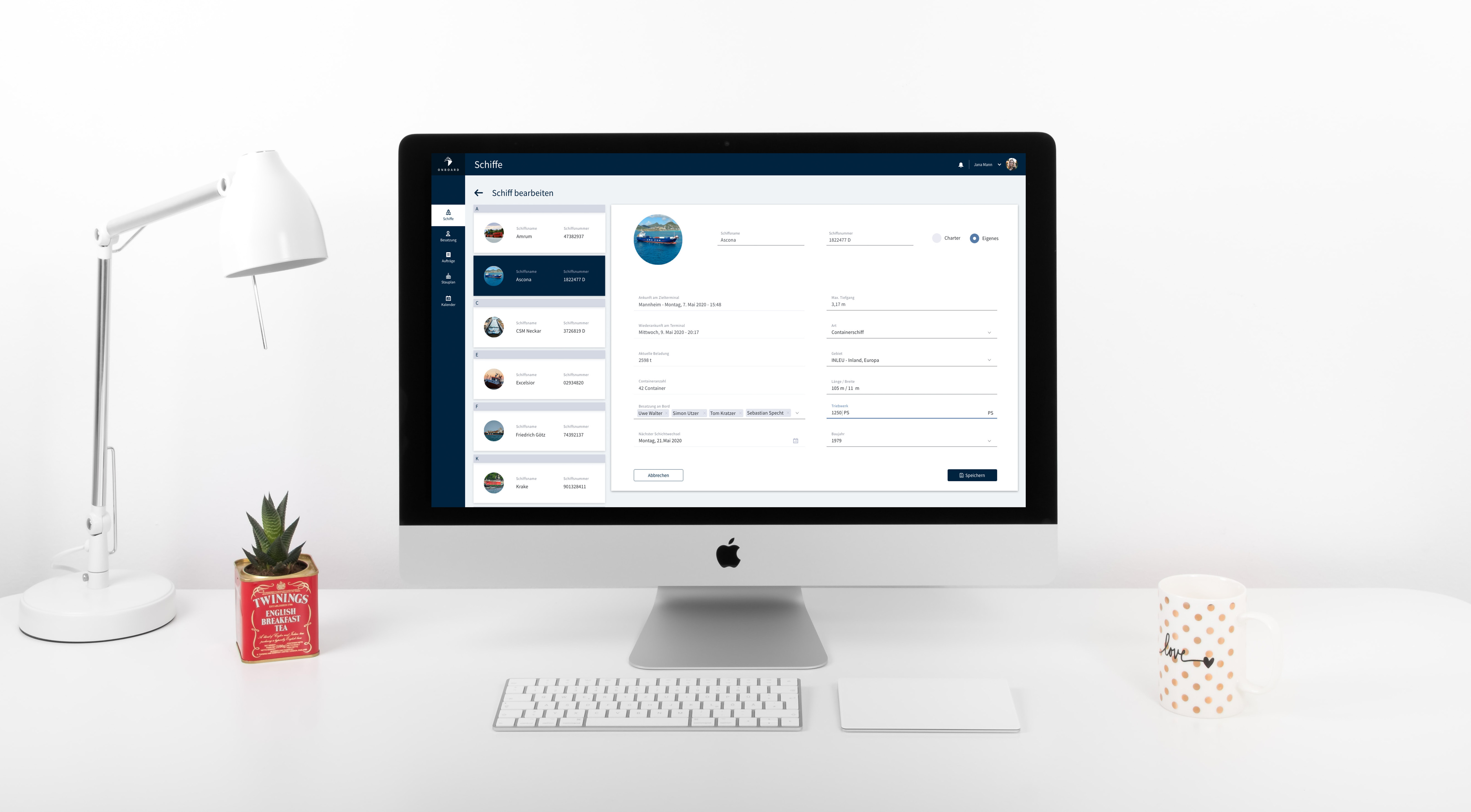 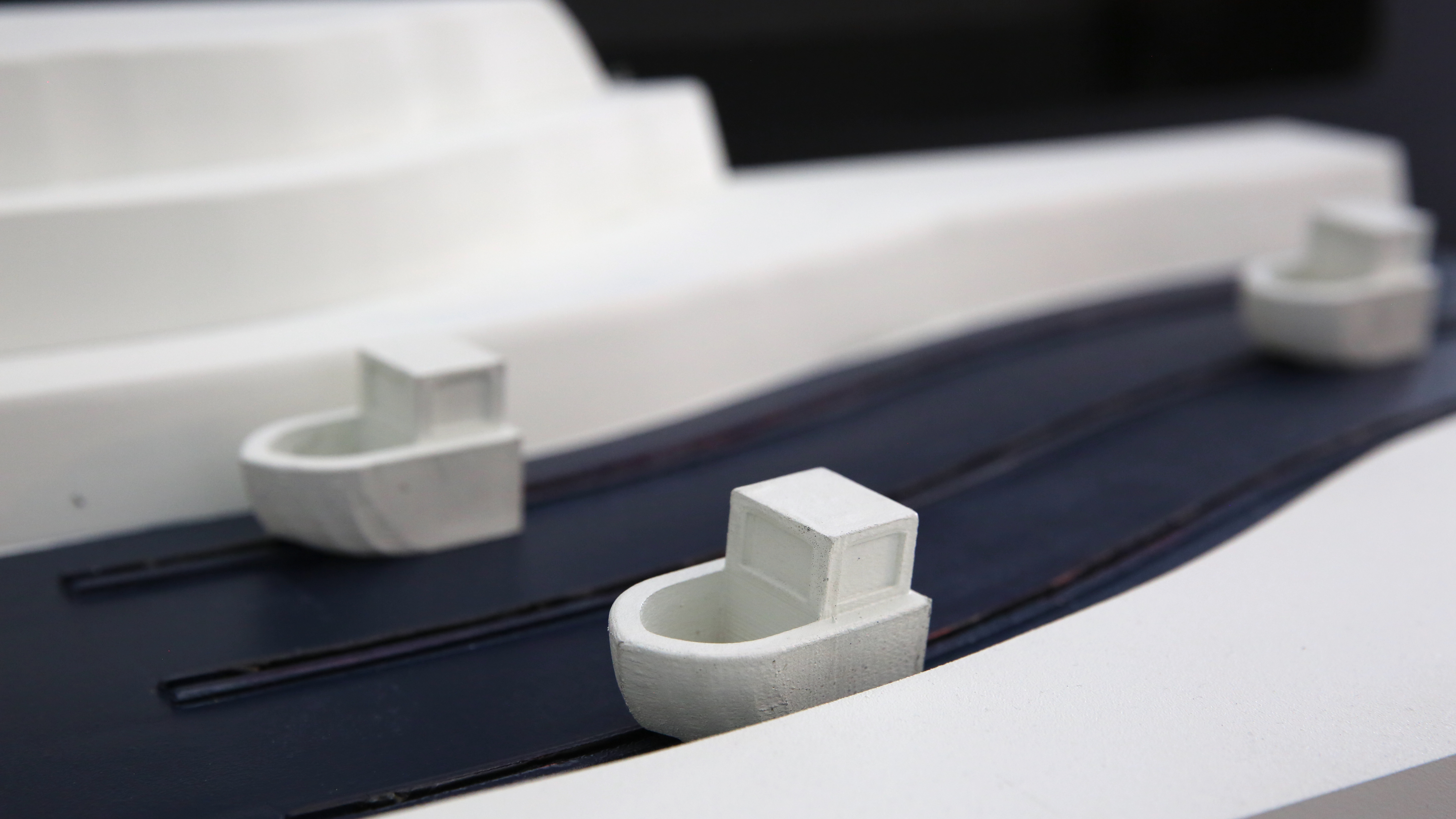